Chinese Herb History –  “Shan Yao”  山药, literally translated as Mountain Medicine and commonly known as Chinese Yam or Dioscorea, is a tuber widely used in both Asian cooking and herbal medicine for its health benefiting properties.

Shan Yao is herbaceous twining vine with straight, oblong tubers that can grow up to 1 meter in length.  It is native to China, originally grown in regions south of the Yangtze, but now grows throughout East Asia and Europe.

Chinese Yam is unique as the tubers can be eaten raw, but you’ll be more likely to find it added to soups, stir-fry or dumplings.  It has a soft, bland slightly sweet flavour and goes with almost anything.  When you cut it you’ll notice a large amount of mucilage, (the thick, slimy substance). This is what gives Shan Yao its soothing effect on the mucus membranes, easing inflammation in the lungs and stomach.

In Chinese Herbal Medicine we use Shan Yao for its nourishing qualities.

It supports the Lung, Spleen and Kidney Qi making it excellent for anyone who is suffering from fatigue or who is generally feeling stressed and depleted.  You’ll find it in formulas for weak digestion  (dairrhoea, IBS, Chrones) lung disorders (chronic cough, asthma) and formulas to improve reproduction and vitality.  Modern studies show it’s  properties can help to reduce inflammation, regulate blood sugar and improve the immune system.

You can  find Shan Yao dried in almost all of our Broth Boosters and fresh at any good quality Asian grocery.  Pop some into your next chicken soup for an extra nourishing boost this winter.

Once there was two kingdoms at war with each other.  When the stronger kingdom won the battle all the soldiers in the defeated kingdom escaped to a high mountain to hide from their enemies.  The victorious solders surrounded the mountain and cut off any line of communication. Thinking that the soldiers on the mountain would hav 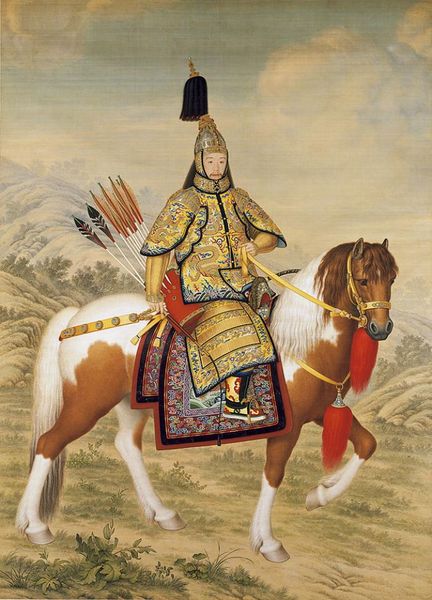 e no choice but to surrender sooner or later, or else starve to death, the victorious army began to enjoy themselves at the foot of the mountain.  A full year passed and strangely enough they’d not seen a single surrendering soldier from the mountain. Then one night  a strong army suddenly appeared running down from the mountain to break the encirclement below and score a decisive victory over their captors.

What had the soldiers had eaten on the mountain?

After their food supply had run out, they started looking for something to eat and found plenty of vines with big roots.  The soldiers ate the roots while their horse ate the vines. Since the plants were growing on the mountains and their roots were as powerful as medicine, the soldiers called the plants Shan Yao “mountain medicine” -Herny C. Lu

Eating with the Chinese Body Clock

The Benefits of Being in the Garden

This error message is only visible to WordPress admins